A guide to the history and alumnae of the Northwestern University Woman's Medical School. 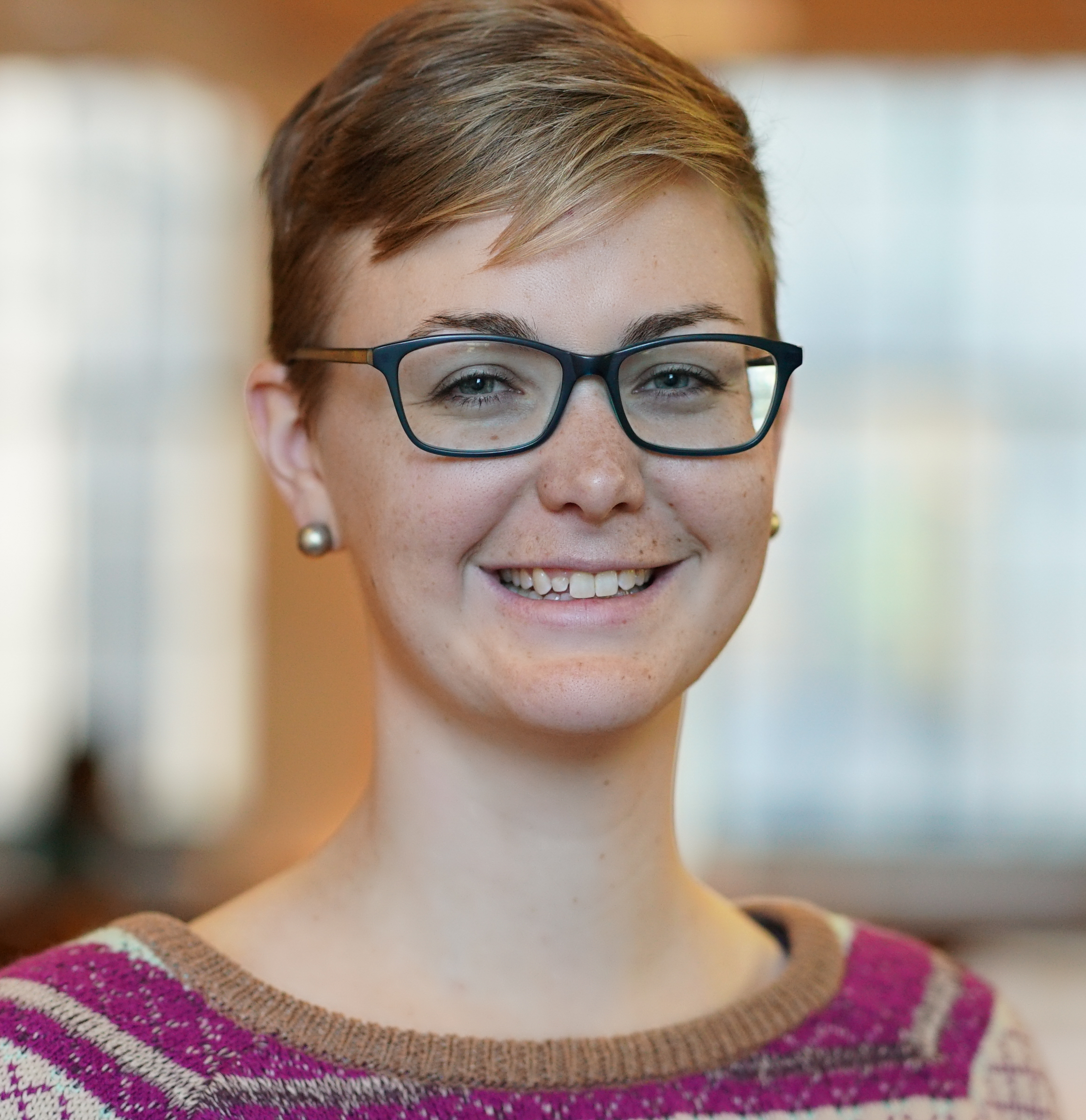 Audience for this guide

This guide provides electronic and print resources for patrons researching the students and faculty of the Northwestern University Woman's Medical School, in operation 1870-1902.

A Note on Names

The college had several name changes over the years. It began as the Woman’s Hospital Medical College of Chicago. In 1879, the name changed to Woman's Medical College of Chicago when the college ended its formal affiliation with the Woman’s Hospital. In 1892, the college formally affiliated with Northwestern University and changed its name to the Northwestern University Woman's Medical School.

In 1870 Mary Harris Thompson, MD and William Heath Byford, MD founded the Woman's Hospital Medical College of Chicago, an institution devoted to the medical education of women exclusively. They did this with the backing of like-minded physicians and donors because women had been denied entry to all medical schools in the area due to their gender.1 The Woman’s Hospital Medical College was the first medical school in Chicago and the greater Midwest to admit and graduate women. Seventeen women enrolled the first year, and three graduated with MDs in the spring of 1871.

One week after the college began its second year of classes, the Great Chicago Fire destroyed the college and hospital buildings, as well as a majority of the homes and offices of faculty and students. The college re-established itself within weeks of the fire, but spent several years housed in cramped quarters that did not allow for growth or modern conveniences.

Facing lagging enrollment, the faculty reorganized for the 1877-1878 academic year and moved to a spacious and updated building. The number of incoming students and graduates increased steadily, as did the number of female faculty on staff at the college and at various hospitals and clinics in Chicago.

The college earned a reputation as an excellent school, and, as a result, attracted students from across the United States and the world. The success of the college’s graduates caused enrollment to swell, prompting another update to its facilities in 1890. A new building was outfitted with large classrooms and laboratory space, and the existing building was renovated for laboratory and clinical work. In 1892, the Woman’s Medical College, along with several other professional schools, officially affiliated with Northwestern University. The college changed its name to Northwestern University Woman’s Medical School and all of its alumnae became Northwestern alumnae.

The Woman’s Medical School experienced strong growth in the 1890s and once again outgrew its space. The faculty requested Northwestern to help financially with building a new lab space. The Board of Trustees declined, but asked the Northwestern University Medical School to allow the female medical students into its lab course for a fee until there was enough money to start building. The medical school faculty rejected this proposal, despite agreeing to similar arrangements with the dental and pharmacy schools.

Instead of a new facility, the faculty made do with remodeling the lab space and updating equipment in October 1897, and put the school into debt by doing so. This debt, manageable at first, snowballed in the coming years as the school was unable to recoup its investment through student fees, which was the only source of income in that era outside of donations.

The Board of Trustees considered the growing debt unacceptable and warned the medical school of vague consequences if it was not paid off. The deans and faculty repeatedly asked for financial and administrative assistance, but failed to realize that their contract with Northwestern did not prescribe material support. The Trustees required the Woman’s Medical School to be self-supporting, but also controlled the school’s revenue and expenditures. They capped enrollment when student fees would have provided much-needed income, and neglected requests for advertising funds. For reasons unknown, the faculty did not attempt to fundraise outside of appeals to university leadership.

In 1900, the Board of Trustees concluded drastic changes were likely necessary in order to sustain women’s medical education. It appointed a small committee of men to visit the Northwestern University Medical School faculty meeting with a proposal to admit women on whatever terms it found satisfactory. The faculty voted 15-5 against coeducation. Meanwhile, the faculty of the Woman’s Medical School did not seem to have been told how precarious their school’s existence was.

In January 1902, the Board of Trustees issued a press release stating that it would close the Woman’s Medical School at the end of the year, that this decision was purely financial, and that there was no probability that the male medical school would become coeducational. As far as one can tell, this statement was released without notifying faculty and students beforehand. The school was shut down before the official end of the academic year, though 10 women did receive their MDs that year.

The school’s closure was likely due to multiple factors, including: