Edward Seymour Burge, MD, who received his MD from Rush Medical College, was a professor of obstetrics and gynecology at Northwestern University Medical School and on the staff of Evanston Hospital from 1940 to 1963.

Burge's film in the collection is: Manual Rotation in the Management of Occiput Posterior and Transverse Positions 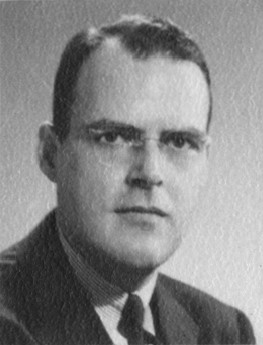 David N. Danforth, MD, a fifth-generation physician, was a nationally known obstetrician and gynecologist and an authority on the cervix. He earned his PhD (1938) and MD (1939) from Northwestern University Medical School. After first teaching in the Department at Physiology at NUMS, Danforth joined the Department of Obstetrics and Gynecology, eventually becoming a professor in 1959, a position he held until 1980; he was chair of the department from 1965 to 1972. He also served as chair of the OB/GYN department at Wesley Memorial Hospital (founded by his grandfather Isaac Danforth) from 1965 until 1972.

Danforth's film in the collection is: Contraction and Evacuation of the Gall Bladder in the Rabbit Following the Intravenous Injection of Cholecystokinin 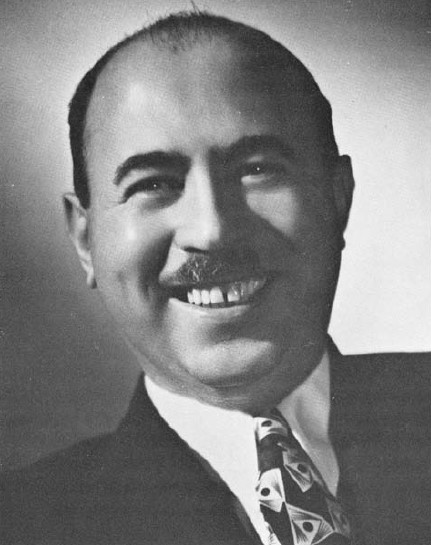 M. Edward Davis, MD, was an obstetrician who was closely associated with Joseph De Lee, MD. They worked together at the University of Chicago, where Davis was on the faculty for over 20 years. He was chief of staff of the Chicago Lying-in Hospital which had been established by De Lee. Davis was also an instructor in obstetrics at Northwestern University Medical School in 1929 and authored three textbooks on obstetrics during his career. Photo from Fertility and Sterility 30, no. 2 (Aug. 1978).

Davis's films in the collection are: 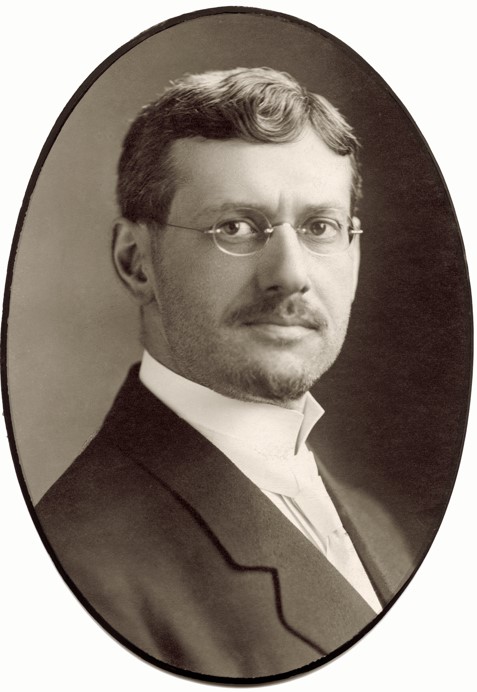 Joseph B. De Lee, MD, is known as the father of modern obstetrics. In addition to being the chair of the Department of Obstetrics and Gynecology at Northwestern University Medical School from 1897 to 1929, he opened Chicago’s first free maternity clinic in 1895 and the Chicago Lying-In Hospital in 1899. He was an early advocate for the use of incubators for premature babies and the use of forceps and episiotomies for all deliveries – a controversial notion today. De Lee also holds an important place in the history of medical filmmaking: he pioneered the use of films in education and made over a dozen obstetrical motion pictures.

De Lee's films in the collection are:

Howard J. Holloway, MD, taught in the Department of Obstetrics and Gynecology at Northwestern University Medical School in the 1940s and ‘50s. He also served as an associate in obstetrics and gynecology at Evanston Hospital.

Holloway's film in the collection is: Manual Rotation in the Management of Occiput Posterior and Transverse Positions