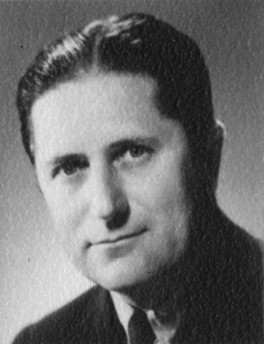 Loyal Davis, MD, PhD, was an associate professor in the Department of Surgery at Northwestern University Medical School from 1925 until 1932 when he became professor and was appointed chair of the department. At the time of his appointment, he was the youngest person to ever serve as chair of surgery and by the time he retired in 1963, he had served in the role longer than any previous chair. He earned the first PhD awarded by the NUMS Department of Surgery and was the first Chicago surgeon to specialize in neurosurgery. Outside of his work in the medical field, he was known as the stepfather of Nancy Reagan.

Davis's films in this collection are: 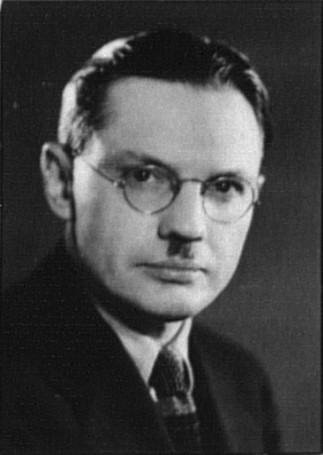 Michael L. Mason, MD, PhD received both his degrees in surgery from Northwestern University Medical School and was a member of the school’s faculty for over 40 years. He specialized in surgery of the hand. As a graduate student at Northwestern during World War I, he volunteered with the United States Base Hospital No. 12 in France. Twenty-five years later, alongside Medical School Dean J. Roscoe Miller, MD, Mason would be instrumental in reviving this hospital as General Hospital No. 12, which operated in North Africa and Italy during World War II. He served as chief of the surgical staff throughout the war.

Mason's film in the collection is: Tendon Injuries 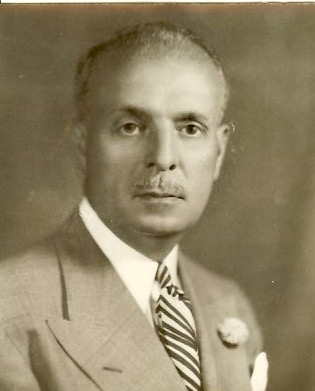 Raymond W. McNealy, MD, was a leader in the field of surgery. He was on the surgical staff of many Chicago hospitals, including Cook County (1917-58), St. Luke’s (1924-29), and Wesley Memorial (1927-51), where he was also chief of staff and superintendent. He helped to design the Wesley Memorial Hospital Building that opened in 1941. He was also an associate professor of surgery at Northwestern University Medical School from 1926 to 1951. His research interests included the technical refinement of surgical instruments and blood transfusion equipment. Photo courtesy of Roderick McNealy.

McNealy's films in the collection are:

George E. Perret, MD, was born in Switzerland and had a special interest in helping foreign medical schools develop their own neurosurgery training programs. In the 1940s, he spent five years under a fellowship with Loyal Davis, MD, PhD at Northwestern University Medical School. Later, he was chair of the Division of Neurosurgery at the University of Iowa.

Perret's film in the collection is: Injuries of the Peripheral Nerves