This section includes short biographies of the individuals who created and assisted with the films in all three collections. They have been grouped by the medical school department in which they worked. Creators not affiliated with Northwestern University are grouped together at the end.

The Department of Audio-Visual Medical Education 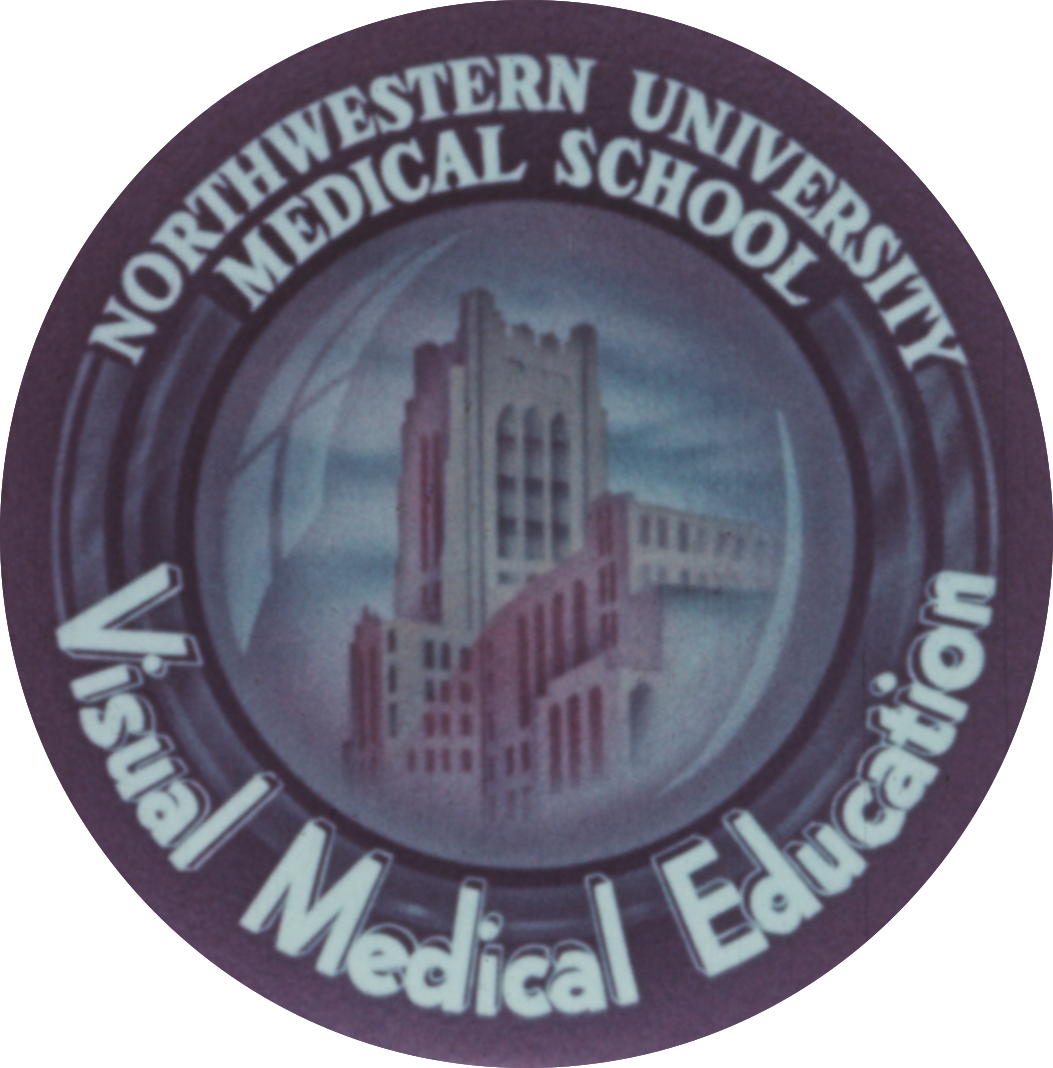 The Department of Audio-Visual Medical Education (DAVME) was responsible for creating or collecting the films in these collections. It was established as the result of a meeting at Passavant Memorial Hospital on August 8, 1941. Irving S. Cutter, MD, the Dean of the medical school, convened a group of physicians, medical students, and photographers to discuss creating a unit dedicated to providing visual education resources for the medical school. Dean Cutter—who was set to retire at the end of the month—formed a committee to establish the office, and it was endowed by John Schweppe, MD.

DAVME officially opened on May 27, 1942, though it had been showing films since February. The department managed an internal film screening service, wherein instructors would arrange to have a DAVME projectionist screen a film for their class or department. While the onsite film collection was modest at just 36 films in June 1943, patrons could rent films through the department from holding institutions across the country, and the department likewise loaned its films to others.

In addition to managing film rentals and screenings, DAVME served as a producer of medical motion pictures created by Northwestern faculty members. The department financed film production and facilitated the process of working with freelance cinematographers and animators. DAVME often contracted Chicago cinematographer Mervin LaRue, Sr. to produce its medical motion pictures. LaRue had early on established himself as a specialist in medical and scientific film, and in 1954 was honored by his peers for his “development and adaptation of motion-picture techniques to research, to visual instruction and to science (LaRue, Jr., Mervin W., “Mervin W. LaRue, Sr. Honored as SMPTE Pioneer in 1954 and by BPA in 1956,” Journal of the Society of Motion Picture and Television Engineers, 1957 April, 66: 224.)."

Mervin LaRue holds an important place in the history of medical motion pictures, in Chicago and beyond. He began his career as a photographer in New York City before moving to the field of motion pictures at Pathé Studio in 1915. He developed an interest in medical filmmaking and began filming surgical procedures at Toronto General Hospital, where he devised a new system of lighting the operating room for proper exposure. In 1926 he moved to Chicago to work for Bell & Howell, a film equipment manufacturer. Ten years later he created his own company, Mervin W. LaRue, Inc., to make medical and scientific films. During his career he innovated new tools for motion study, time-lapse photography, microscopy, and animation—all essential parts of medical filmmaking.

LaRue produced 15 of the films in the Medical Motion Pictures collection.