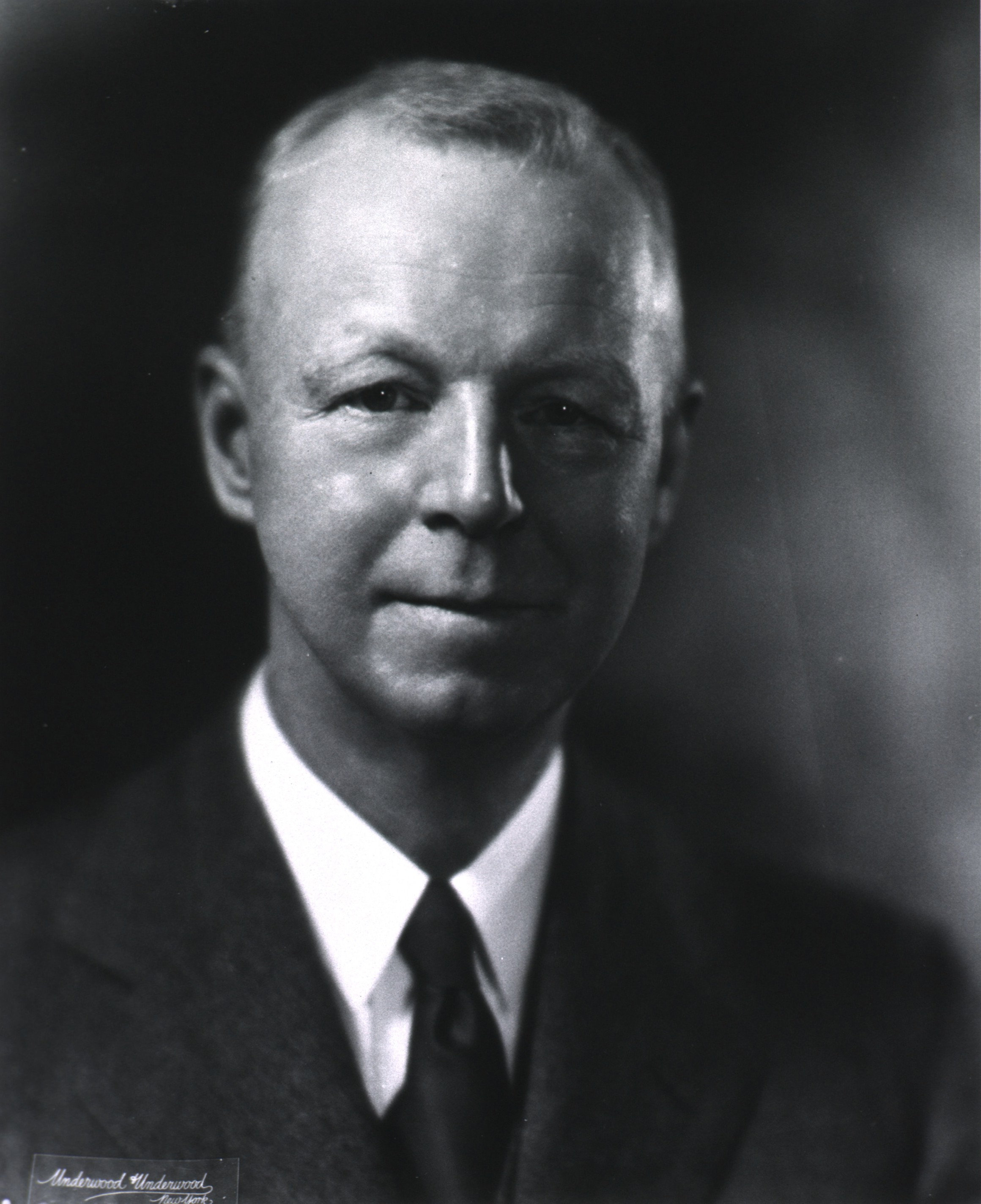 Stanhope Bayne-Jones, MD, was a professor and researcher in bacteriology and immunology. After graduating from the Johns Hopkins School of Medicine in 1914, he served in World War I as an army surgeon. Between the wars he was a professor at Johns Hopkins, the University of Rochester, and Yale University, where he was also dean of the medical school from 1935 to 1940. He served in the Army’s Preventive Medicine Service during World War II and retired as a brigadier general. Photo from the Images from the History of Medicine collection, National Library of Medicine.

Bayne-Jones's film in the collection is: Germination of Spores of Bacteria 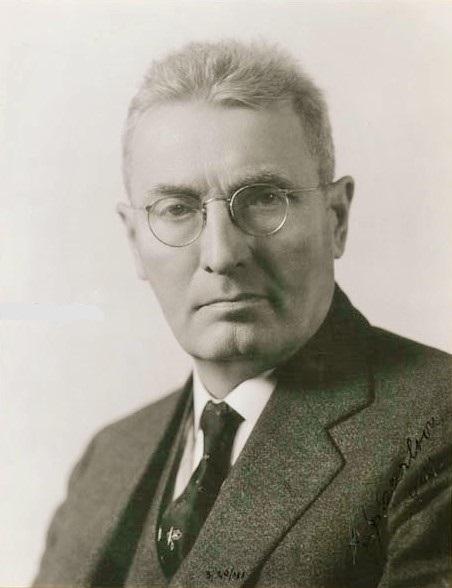 Anton J. Carlson, PhD, was a Swedish-American physiologist who spent his career at the University of Chicago. After receiving his PhD in physiology from Stanford in 1902, he began working at the University of Chicago, where he was chair of the Physiology Department from 1916 to 1940. His lectures were known for including real-life demonstrations and experiments. Photo from Wikipedia.

Carlson's film in the collection is: Movements of the alimentary tract in experimental animals

Carl G. Hartman, PhD, was a researcher in the field of mammalian reproductive physiology. From 1925 to 1941 he was a lab associate in the Carnegie Institute's Laboratory of Embryology at Johns Hopkins Medical School. He also served as the head of the Department of Zoology and Physiology at the University of Illinois from 1941 to 1947. His work in embryology and gynecology provided a building block for the development of birth control. Photo from the National Academy of Sciences website.

Hartman's film in the collection is: Monkey Uterus in Labor

Arthur K. Koff, MD, was an instructor in the Department of Embryology at Johns Hopkins Medical School and later became an associate professor of gynecology and obstetrics at the Chicago Lying-In Hospital. He was also chief of obstetrics at Michael Reese Hospital.

Koff's film in the collection is: Monkey Uterus in Labor 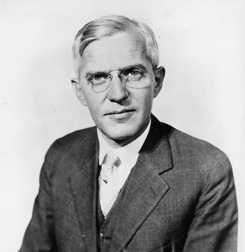 Luckhardt's film in the collection is: Movements of the alimentary tract in experimental animals

Emile George Nadeau, MD, received his medical degree from the University of Illinois in 1912 and was a practicing ear, nose, and throat specialist in Chicago from 1912 to 1917 and in Green Bay, Wisconsin, from 1917 until his retirement in 1976.

Nadeau's film in the collection is: Errors of Refraction