Carlos E. Pomés, MSD, was a Guatemalan dental surgeon and stomatologist who came to Northwestern University Dental School as a research fellow in the mid 1940s. Later, he worked at the Universidad de San Carlos de Guatemala School of Odontology and was a leading figure in education and environmentalism in his home country.

Arne F. Romnes, DDS, was a practicing dentist in Chicago who also taught prosthetic and operative dentistry at Northwestern University Dental School from 1931 until his death in 1974. He specialized in the control of cavities, amalgam alloys, and gold inlay techniques. 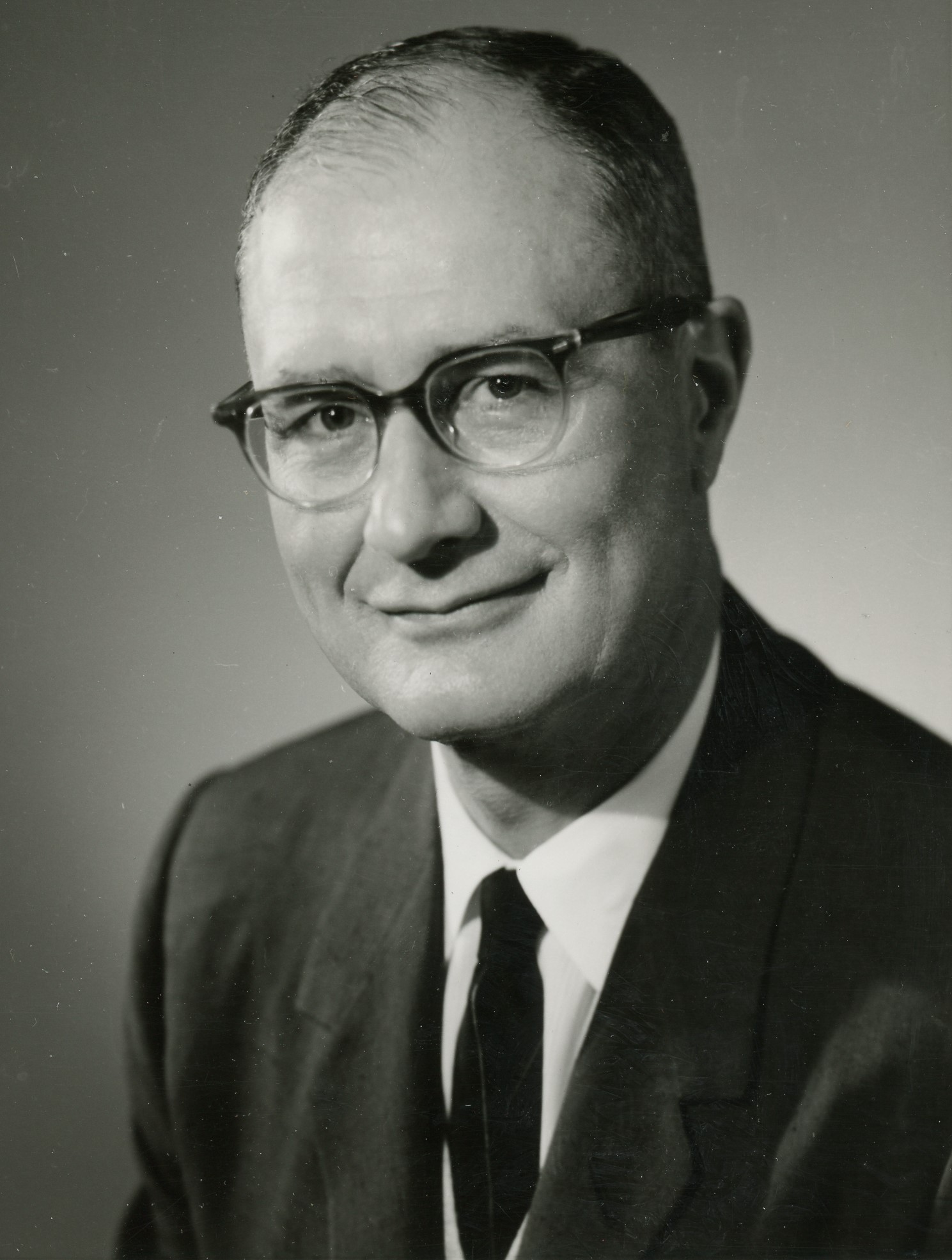 George W. Teuscher, DDS, PhD, was a pioneer in the field of pediatric dentistry. He was certified as one of Illinois’ first pediatric dentists in 1929 and taught pedodontics at Northwestern University Dental School from 1933 until he was made Dean of the School in 1953; he retired as Dean in 1971. He was a staff member and chief of the dental section at Wesley Memorial Hospital as well as editor of the Journal of Dentistry for Children for 34 years.

Sheridan C. Waite, DDS, was a dentist from Buffalo, New York, who received a degree in oral surgery from Northwestern University Dental School in the 1920s. He served in an all-dentist Army unit during World War I and traveled through Europe in the 1920s and ‘30s to promote the use of cocaine as a dental anesthetic, a technique his father, R. B. Waite, had pioneered in the 1890s.