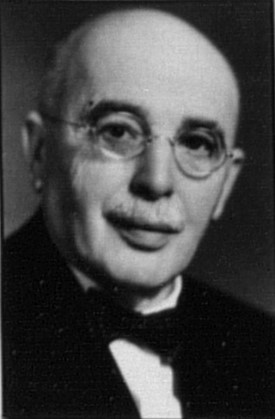 Isaac A. Abt, MD, is considered one of the founders of modern pediatrics. He received his MD from Chicago Medical College (the predecessor to Northwestern University Medical School) in 1891 and was chair of the Department of Pediatrics at NUMS from 1909 until 1939. He was an attending pediatrician at many hospitals including Michael Reese, Provident, and Cook County, and was a member of the American Medical Association's House of Delegates for the section on diseases of children from 1919 to 1935.

Abt's film in the collection is: Pneumonia: A Pediatric Clinic 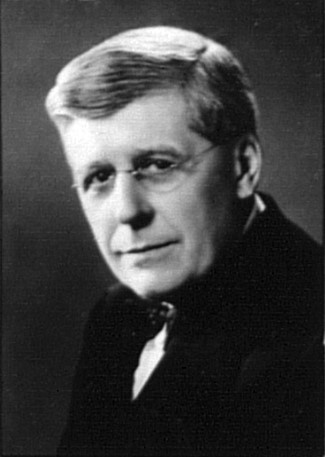 Joseph Brennemann, PhB, MD, was a professor of pediatrics at Northwestern University Medical School for many years and a leading figure in his field. He served as an attending physician and pediatrician in many institutions in Chicago, including Northwestern’s clinical dispensary and St. Luke’s and Wesley Memorial Hospitals. He also established and edited the 10-volume Brennemann’s Practice of Pediatrics which was still being cited as recently as 2017.

Brennemann's film in the collection is: Appendicitis in Childhood