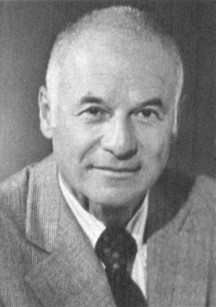 Eugene L. Derlacki, MD, was an associate professor of otolaryngology at Northwestern University Medical School from 1957 to 1970 and a full professor from 1970 until his retirement in 2002. Before teaching, he had been in private practice with George E. Shambaugh, MD. He was considered a specialist in the area of congenital cholesteatoma, an abnormal growth in the ear. He also co-founded the American Hearing Research Foundation in 1956. Photo from Otolaryngology–Head and Neck Surgery 89, no. 3-5 (Jan.-Feb. 1981).

Derlacki's films in the collection are:

Wiley H. Harrison, MD, worked as a surgeon in Chicago for 48 years. In that time, he was on the staff of Wesley Memorial Hospital and taught at Cook County Hospital. He was also an associate professor of otolaryngology at Northwestern University Medical School and invented several tools used in ear surgery including the Harrison knife. 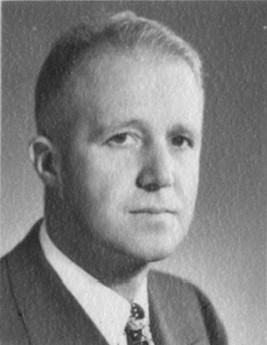 George E. Shambaugh, Jr., MD, was one of the world’s leading ear surgeons. Starting in 1941 as an assistant professor in the Department of Otolaryngology at Northwestern University Medical School, he worked his way up to become the chair of the department in 1951, a position he held until 1972. He introduced the operating microscope to ear surgery in the 1950s and in 1959 wrote the textbook Surgery of the Ear, the sixth edition of which was published in 2010.

Shambaugh's films in the collection are: 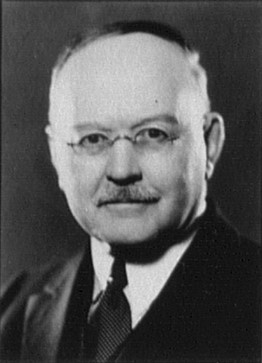 J. Gordon Wilson, MB, was born in Scotland and received his MB (Bachelor of Medicine) from the University of Edinburgh in 1890. He was a professor of otology at Northwestern University Medical School from 1908 to 1924 and a professor of otolaryngology from 1924 to 1945. He wrote multiple papers on the effects of explosives on the ear, drawing on his experiences as a Captain in the Canadian Expeditionary Forces during World War I.

Wilson's film in the collection is: Normal Caloric Reaction and Nystagmus